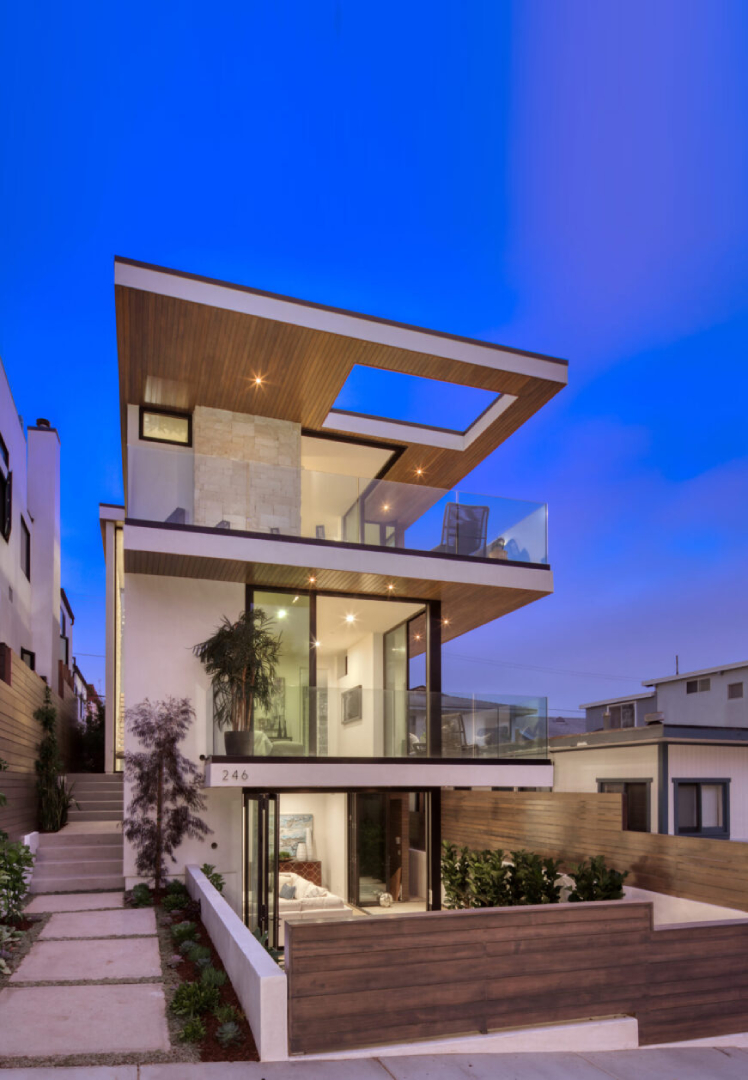 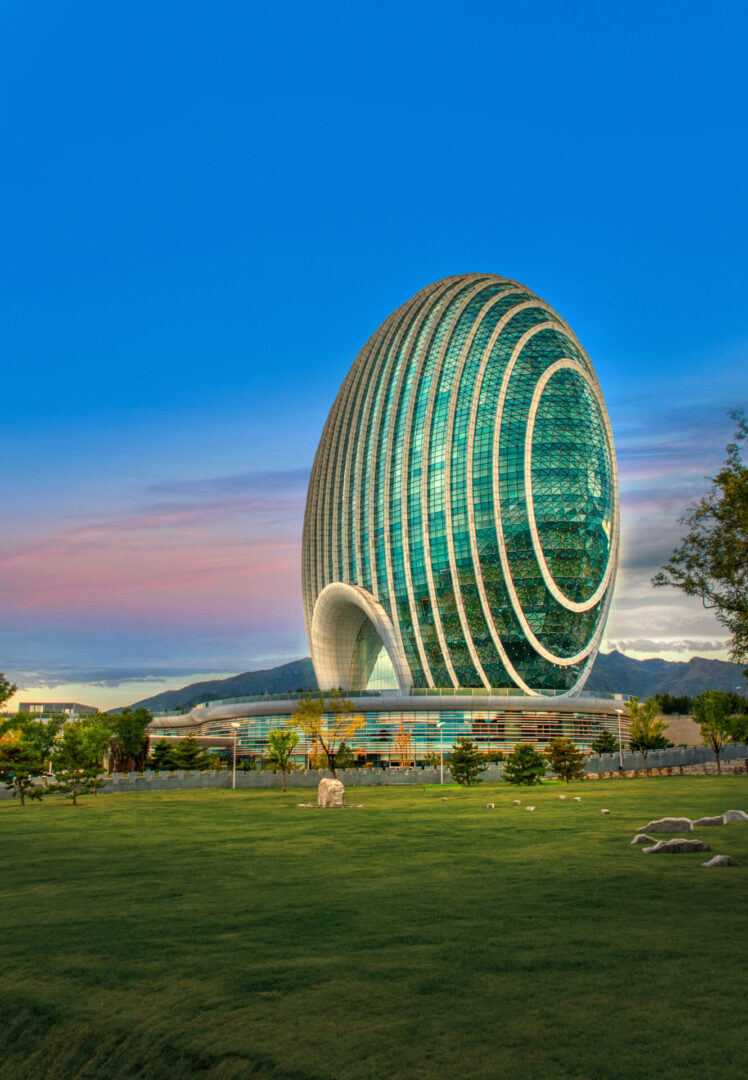 My Journey as a Professional Photographer

At age 9, I started a 12-year apprenticeship working for my photographer father processing black and white photography at his Brentwood, California Studio. At age 21, I landed a magazine cover job shooting Genesis Drummer Phil Collins and have worked as a professional photographer ever since.

Shooting musicians, consumer goods, and restaurants expanded to shooting residential and commercial properties in Los Angeles and beyond. Being Hired by Teller/Manok Architects in 1999 to shoot the new House of Blues in Las Vegas led to being hired directly by the House of Blues corporation to shoot all their properties around the country. Soon after Live Nation acquired House of Blues, and I became the Lead Architectural Photographer in the US for House of Blues - Live Nation for nearly 20 years.

Concurrently I continued shooting real estate and hospitality venues for other clients. For the past 12 years I’ve shot over 500 covers and features as Senior Staff Photographer at DIGS Magazine, a large-format print and digital publication with two editions (South Bay and Westside Los Angeles), and circulation of approximately 1 million readers.

Approximately 5 years ago I became a licensed Drone Pilot, adding aerial shots to spreads of exclusive and notable homes, including those by famed architects such as Richard Neutra, John Lautner, and Frank Lloyd Wright. ∞ 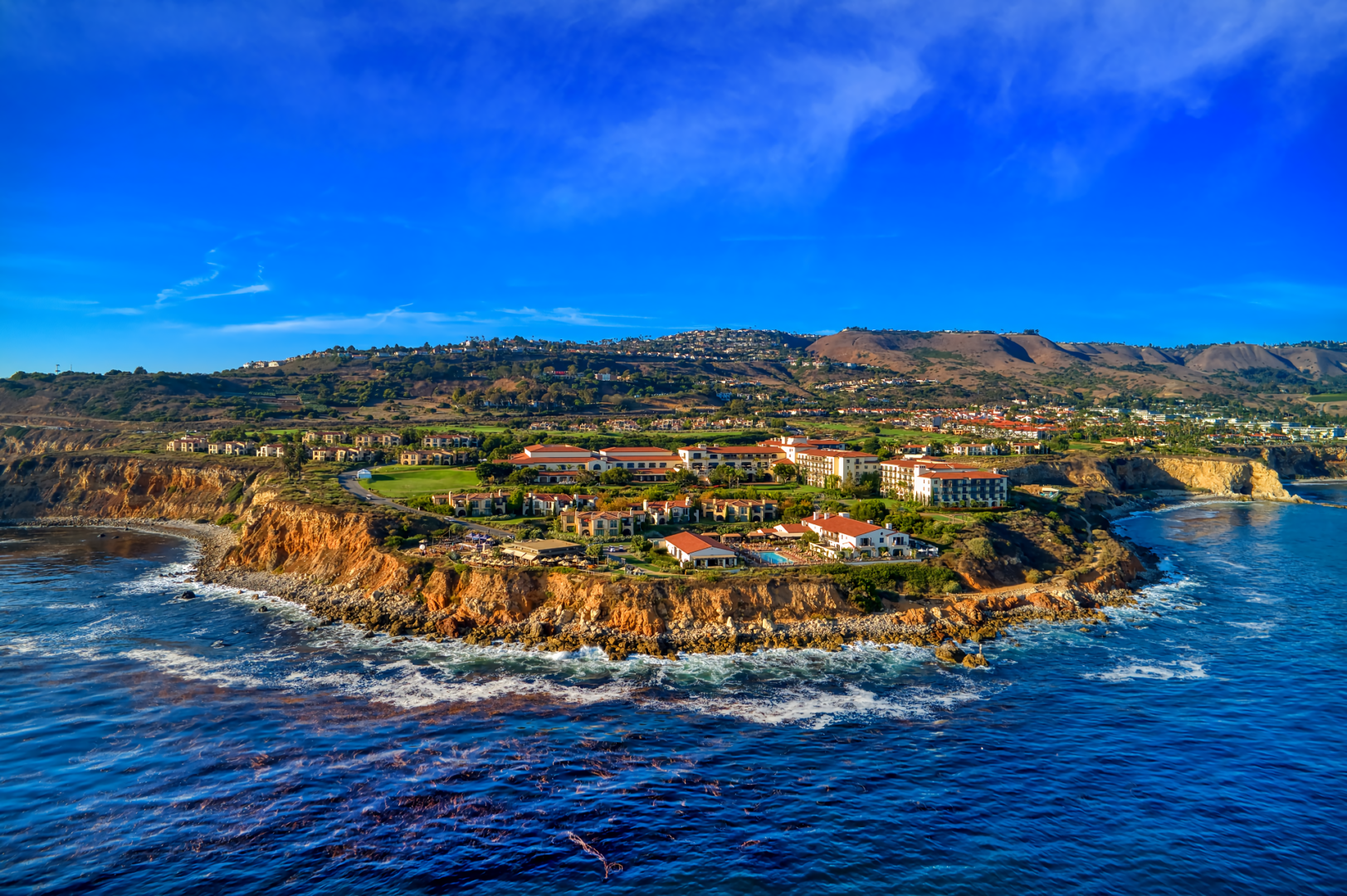